The giving of engagement rings dates back a long time, with historians believing that it was the Ancient Egyptians who kicked off the tradition. Let’s look at what engagement rings symbolise.

Engagement rings are given as a visual symbol of the love shared between two people. Symbolising dedication, true love and commitment to each other.

An engagement ring is traditionally given by a man to the woman he intends to marry. It symbolises that the man is dedicated and committed to his partner. And that he has asked his partner for her hand in marriage and that she has accepted. 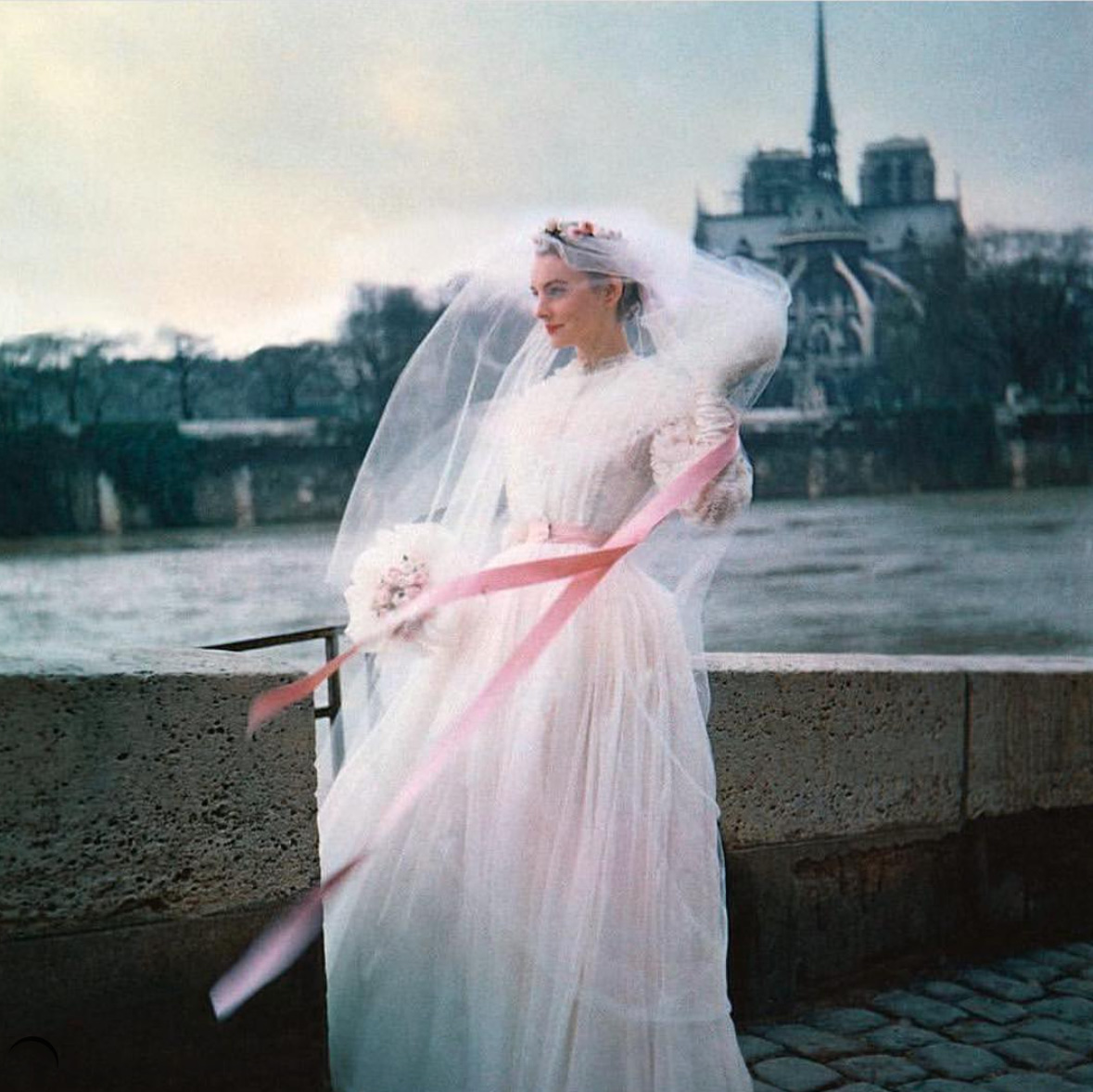 What do engagement rings mean?

The tradition of giving an engagement ring dates back hundreds of years. And engagement rings have always been given as a symbol of love from one person to another.

A ring is a never-ending circle, and the giving of a ring has always symbolised an eternal love for somebody. A love that never ends. 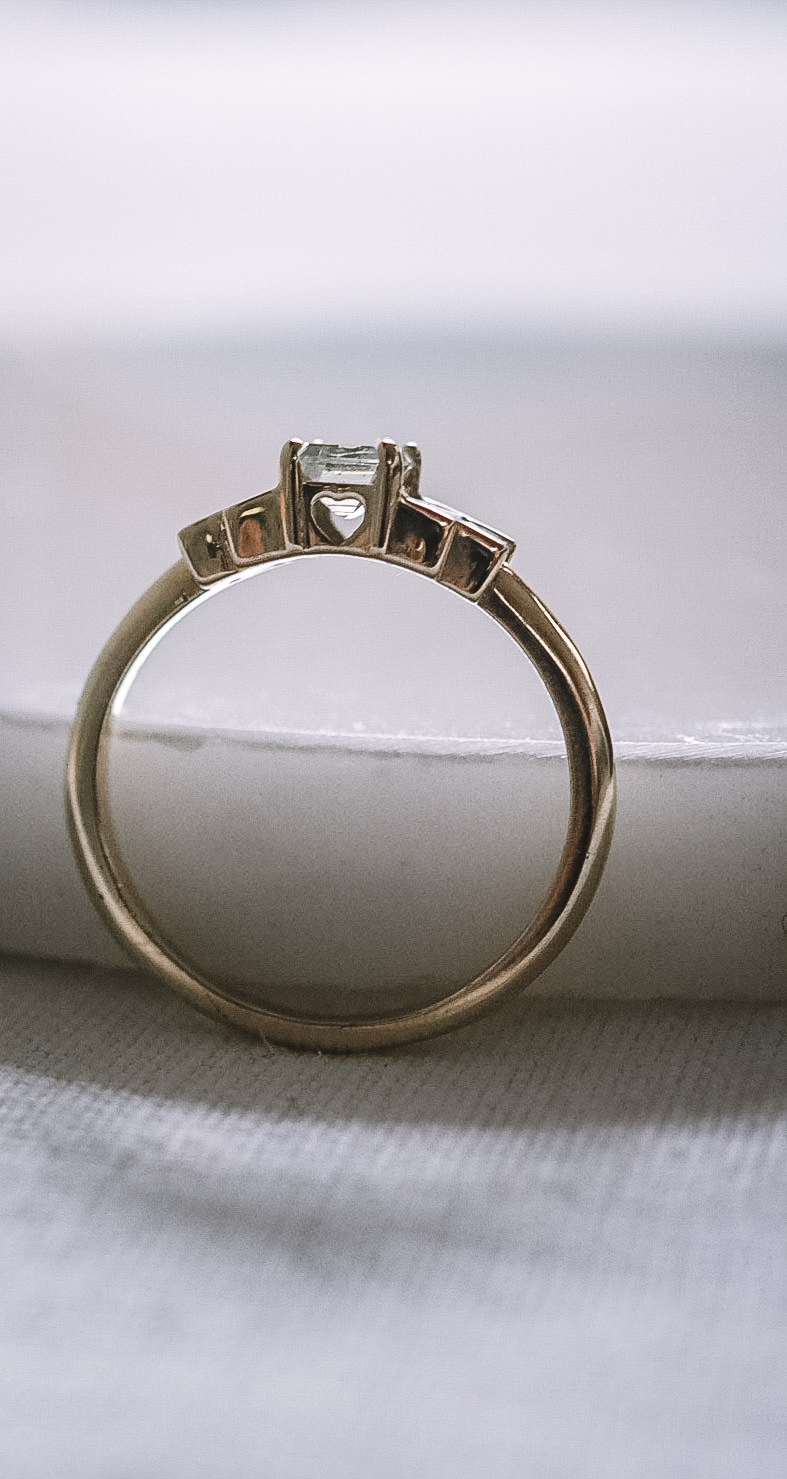 But the actual meaning and traditions associated with engagement rings have changed somewhat over the years.

In the time of the Ancient Greeks, it is believed that an engagement ring was given to the bride as part of the groom’s payment to her. The bride would be paid a bride price which would have included items for her to use to set up the new home. In effect, the groom would buy his bride with payments and gifts. So engagement rings would symbolise his ownership of her.

If we fast forward to the Middle Ages, what we now know as the engagement ring was commonly referred to as a ‘betrothal ring’. It was used to demonstrate a couple’s pledge to get married. Once the betrothal ring was given, there could be no backing out! 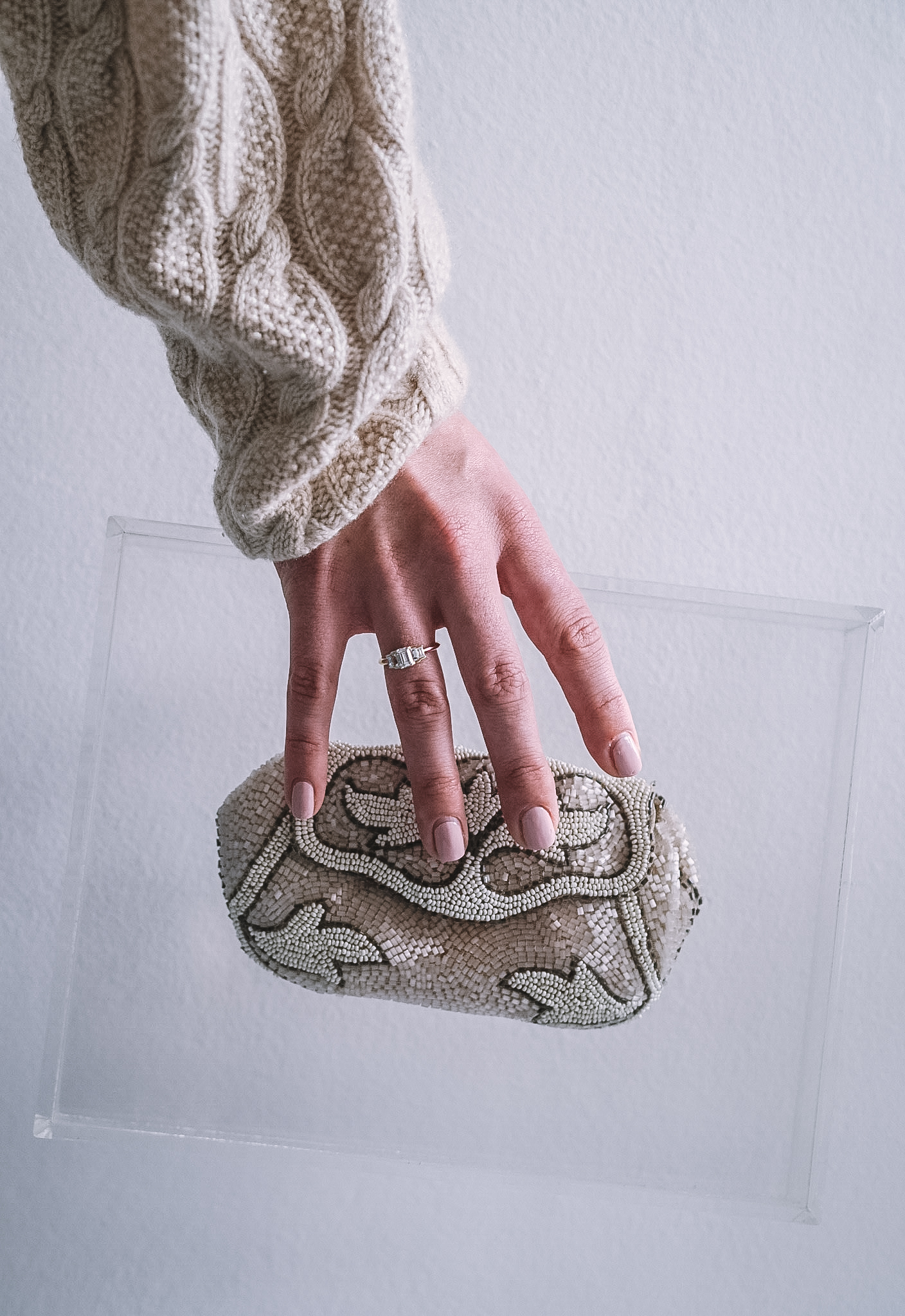 Why do we wear our engagement rings on the left hand?

Over the years, the traditional engagement ring has been worn in various ways.

In the 17th century, engagement rings were worn on the thumb. However, in ancient times, the Romans believed that the vein in the fourth finger of the left hand, led straight to the heart. They called it the ‘vein of love’. Wearing a ring on that finger symbolised the love felt between the couple.

It’s clear to see that engagement rings have always symbolised the commitment and dedication between a couple who have promised to marry. Although the type of ring has varied over the years, the overall symbol of everlasting love has remained.

Posted in All the wedding help you need! and tagged bespoke, custom, diamonds, engagement ring
×