What is a Cassette for?

Initially, cassette tapes were solely a means of dictation. The sound quality of the slow-moving tape was not good enough to make it acceptable for professional recording or distribution of prerecorded music. However, accelerated improvements in the technology used to produce the magnetic recording tape itself made it possible to begin experienced recording and distribution of music within a few short years of the cassette tape’s debut. 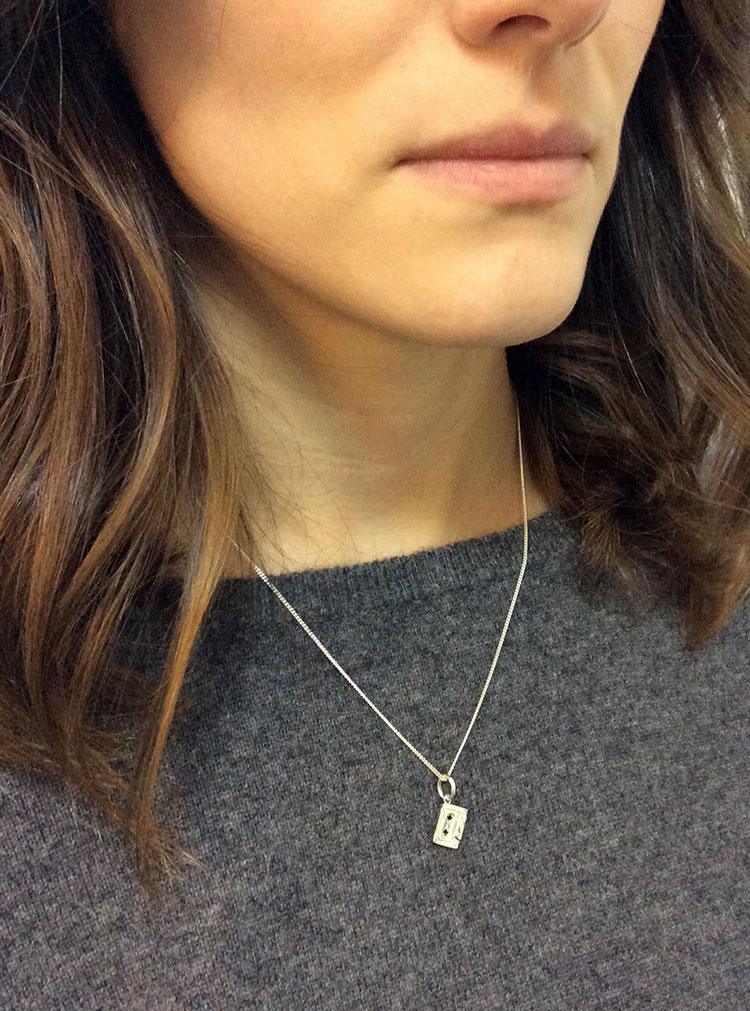 Why were Cassette Tapes popular?

The Cassette Tape helped to revolutionise music for the masses and shaped how music is socially and creatively used. It was affordable, portable, easy to copy, and the simple design of the Cassette held the magic of music within them. Cassette Tape Necklace perfect for the music lover in your life.

The Cassette Tape for audio storage was exhibited for the first time at the Berlin Radio Show in 1935. But it would take thirty years for the stereo compact Cassette Tape to arrive and grace society.

The Walkman is considered the product that made people carry their music around with them. However, as early as 1966, Philips was marketing the portable nature of its Cassette decks. They had speakers, long before boomboxes and mobile phones pumped out sounds and tunes.

Cassette Tapes also had great significance in historical periods. They were essential in helping music spread in the Eastern Bloc during the 1980s. Music was heavily censored in iron curtain countries during this time, but an underground cassette culture helped music to travel.

When did they stop making Cassette Tapes?

Cassette Tapes continued to be of high prominence, arriving in the UK in 1985, and used for the following ten years before a small silver disc; the CD started ruining the party.

There is a lot of nostalgia in the mix with this Cassette Tape Necklace. An ideal gift for all those music lovers, and those throwing back to the days of retro and cool.