Opals are a popular choice with couples who want something a little different to the traditional diamond ring. A guide to Opals, the one-of-a-kind gemstone, each one with its own unique patterns and a special rainbow of colours.

When you’re considering which of the many precious stones to choose, it can seem a little overwhelming. So, we’ve put together a guide to opals to help you make an informed choice. 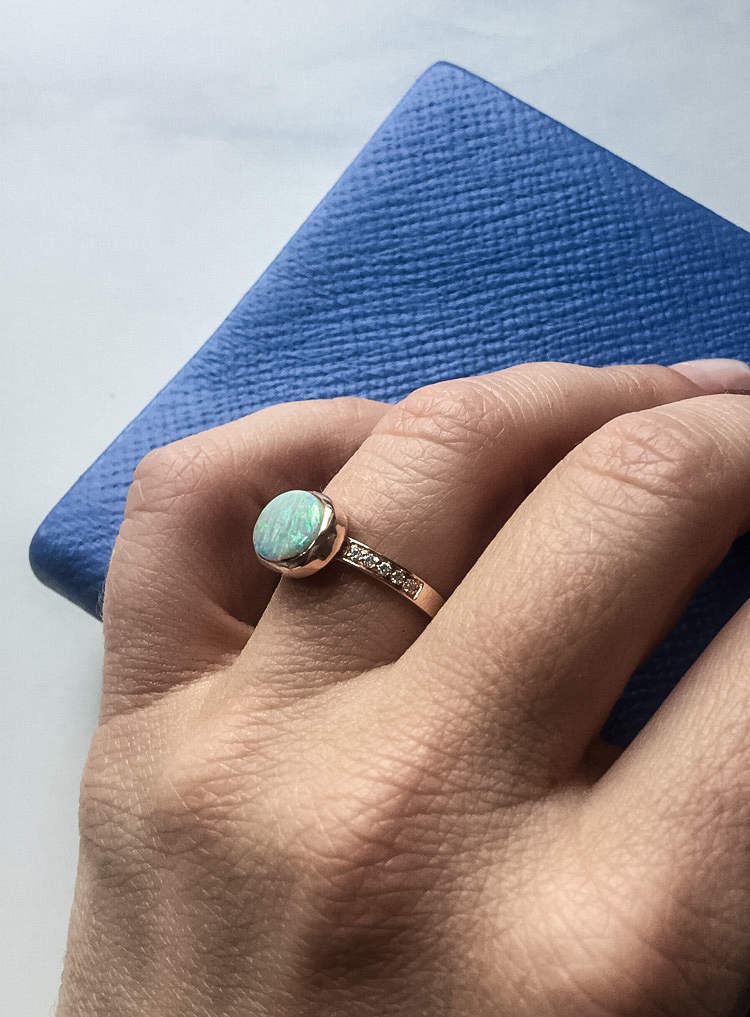 A guide to opals – what is an opal?

Like many precious stones, opals can be traced back hundreds of years. The meaning of the word ‘opal’ originated from the ancient Indian Sanskrit word ‘upala’, meaning ‘precious stone’.

In slightly later times, the Greeks used the word ‘opallios’ to mean ‘to see a change in colour’.

Both of these ancient words fit perfectly with the beautiful stones we now know as opals. They really are a precious stone and their colour seems to change in different lights.

Opals form when rainwater becomes trapped inside layers of sedimentary rocks. As the water evaporates, it leaves silica deposits behind. These tiny pieces create the stunning multi-coloured effect that we see in opals. 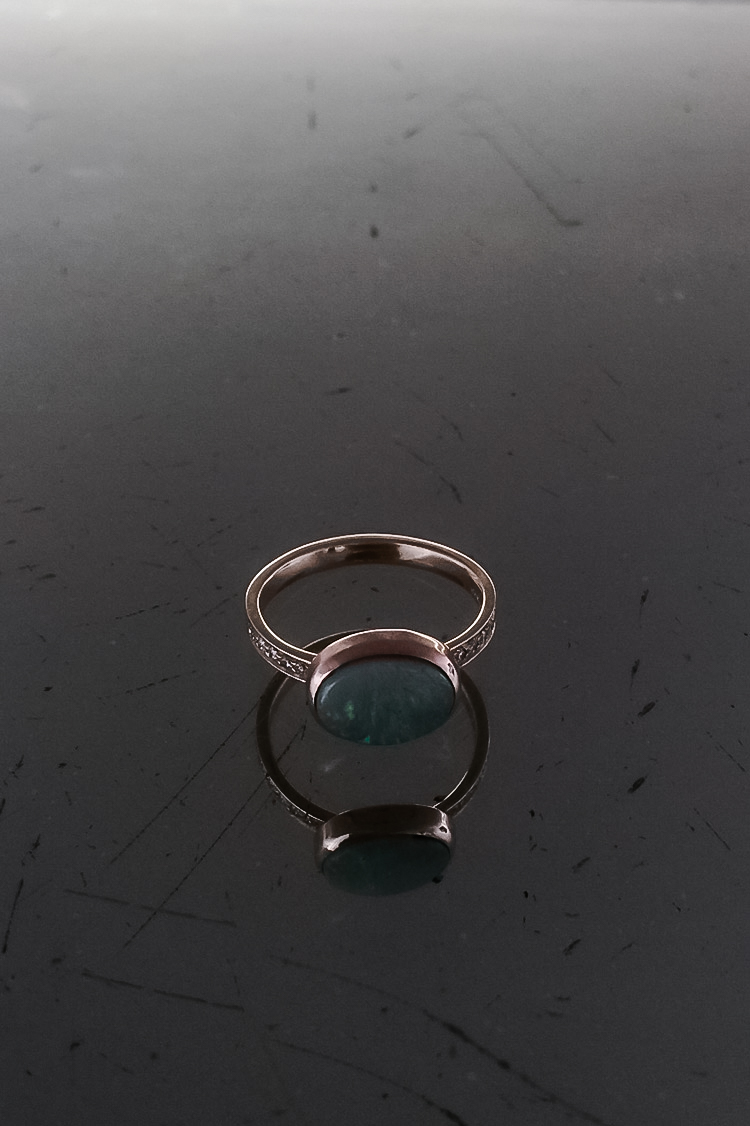 Why choose an opal?

Often referred to as the ‘Queen of Gems’, opals are incredibly beautiful precious stones. Due to the nature of how they form, each stone is completely unique. An opal is a perfect choice if you’re keen to own something inimitable.

As well as their obvious beauty, there is also a great deal of mystery surrounding the opal, which only adds to their appeal.

With such a unique luminosity, it’s easy to understand why this precious stone has created such an air of mystery over the years. 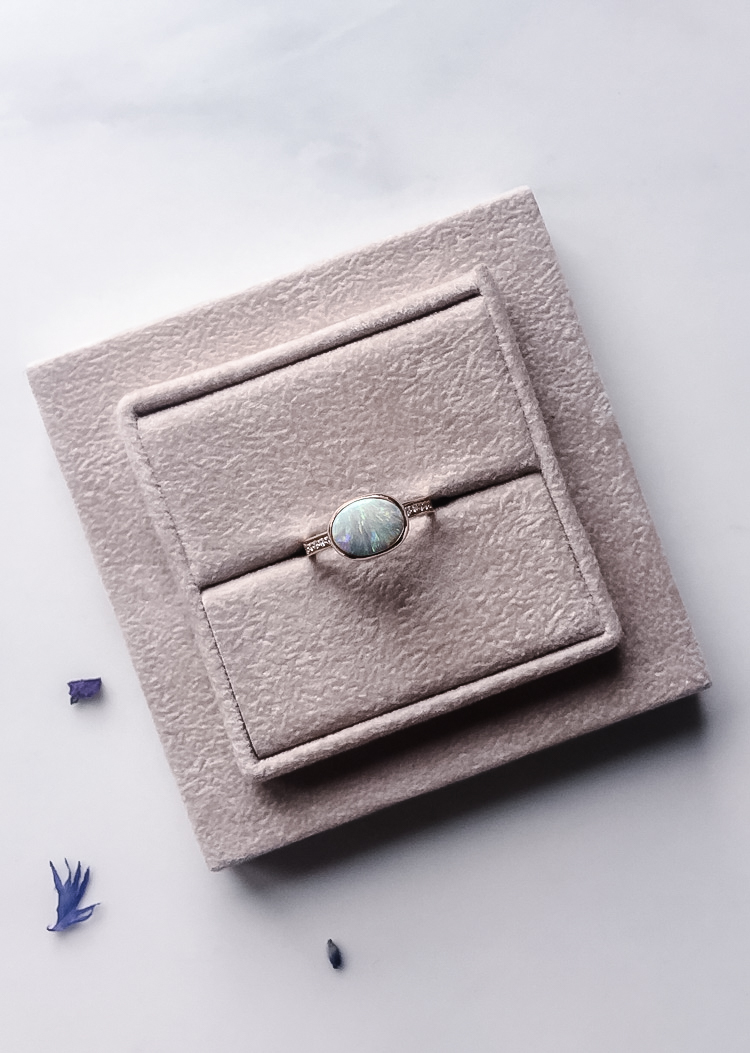 A guide to Opals over the years

The Ancient Greeks were incredibly fond of this precious stone. They believed it would provide strong protection against disease and wore it as a sign of strength against defeat.

The Romans held the opal as their most precious and powerful stone. And Roman emperors gave opals to their wives in the hope that it would bring them good luck.

In the Middle Ages, owners of Opals were believed they made them invisible. Carrying an opal wrapped tightly in a bay leaf would allow the carrier to move unseen.

Bedouins believed that opals fell from the sky during thunderstorms, holding the lightning within them. If you examine an opal, it’s easy to see how this belief became popular. The multiple colours and reflection of the light could easily depict the bright lights of a thunderstorm. 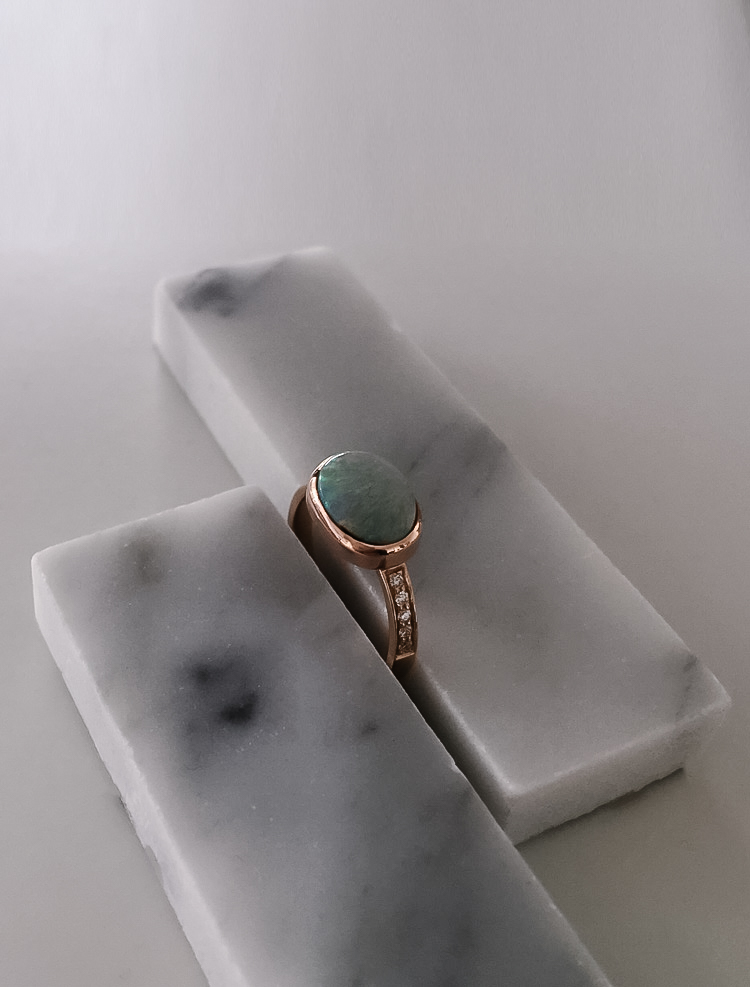 The opal encourages creativity, as well as being used as a symbol of loyalty between a man and a woman. It’s easy to see why an opal makes the perfect choice for an engagement ring.

The many mysteries surrounding the opal and it’s beautiful, colourful nature makes it a popular choice of a precious gem. So if you’re looking for something different, something that will really set you apart, then the opal would be a perfect choice. 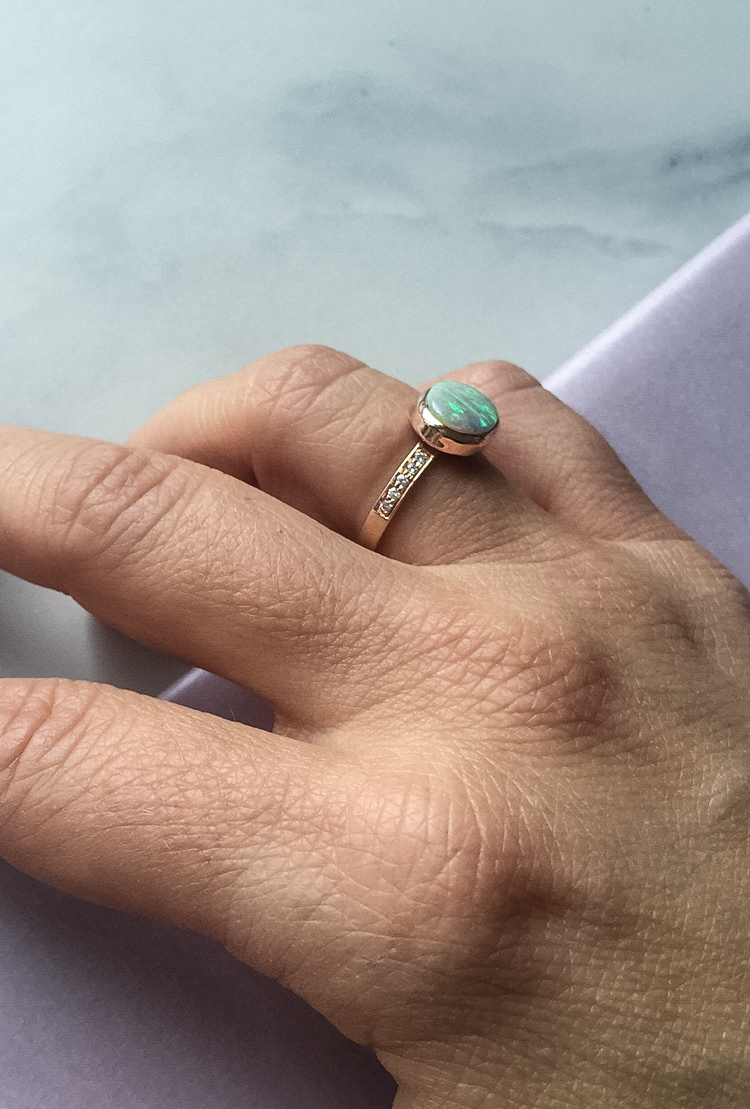